How to Cut off the Ring in MMA 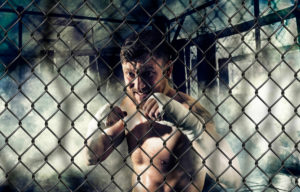 If you have ever been up against a tough quick opponent in the ring, you know that their fighting style can be impossible to pin down and frustrating. The faster you chase them throughout the ring, the faster they run away. Some of these opponents are probably landing punches on you as you are chasing them down. When you fight fighters like these in mixed martial arts, there is only one way to handle them - cut off the ring. For the best Raleigh MMA training, call Gracie Raleigh today.

Avoid the Most Common Mistake
While it may be tempting to get aggressive with your opponent when you see them running away in the ring - don't. If your opponent is running, you'll never catch him or her by trailing them around the ring. Instead, trap your opponent by taking his space and leaving him nowhere to go. The closer you get to them, the easier it is for them to get away from you. Instead of following him by pushing yourself forward, cut off the ring.

Use Sideways Moves
Keep your opponent in front of you but use sideways movements to cut off the ring. Your adversary won't be able to run around you, so he only has one choice, to go backward. Mirror his moves, as he goes left to right, putting pressure on him every time he moves. Eventually, he will try to get away from you and will back himself into a corner where you can cut off even more of the ring. Remember, you cannot trap your opponent by following them, only by taking away their space.

Back Up to Maintain
Once you have the other fighter pushed into a corner, keep him in front of you. Maintain your distance and don't get too close to him. Avoid pivoting with him and allowing yourself to get backed into the corner. If your opponent tries to escape, take a step back to keep him in front of you and them retake control of the ring by pushing him backward. Don't allow yourself to be baited into throwing punches and giving up your command of the ring.

Want more helpful tips and tricks like this? Train with the best boxing and MMA coaches in the area at Gracie Raleigh. Our team is passionate about helping you develop the techniques you need to be successful inside the ring. Whether you're new to Raleigh MMA training or looking for a team who can help you take your ground and pound game to the next level, call or come by the gym today to experience the best MMA training that Raleigh has to offer. 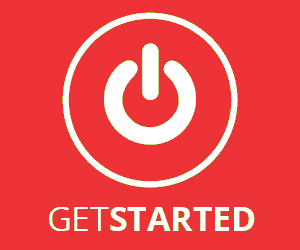 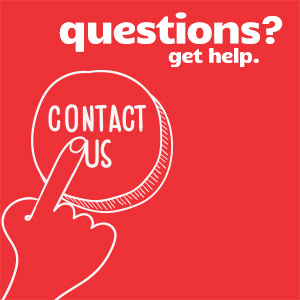